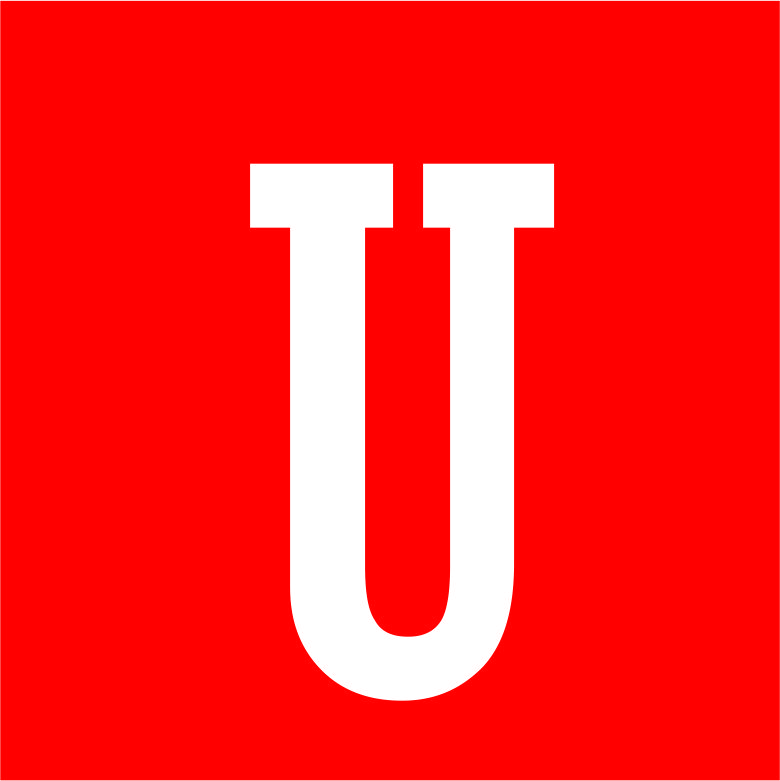 My name is Abbie. I am 26 years old. I never graduated from the university, simply because I was stupid and careless.

On my 24th birthday, I received a nice gift. It was a blackberry phone. I always wanted one. It was like a right of passage. My ex-boyfriend got it for me. He was a student like me, didn’t have a job, and I really never cared to ask how he could afford it. My concern at that point was ‘yes I had finally arrived.
‘ Other girls in my hostel had blackberries and I would always get pissed when I heard sounds of pings and messages coming into their phones at all hours and I would stare at my Nokia Phone and wish I could throw it away, but, as they say “half bread is better than none”. So I hoped and even fasted to get a blackberry phone.

Looking back now, if I had the opportunity, I’d have a landline with no internet activity whatsoever. Anyway I got the blackberry phone and even got free BIS subscription. At that moment my life was complete. No more going to the cyber cafes to check my emails, my face-book or twitter. I had it all at my finger tips. Life indeed was complete, or so I thought.

Anyway, I became addicted to my blackberry and also my social media applications, and since I had constant access, I quickly gained enough followers, mostly guys because I had a lot of erotic pictures on my timeline. I was popular. Finally, I felt I was the main girl. Everyone wanted to follow me. I didn’t care if it was virtual. It felt good, checking out my profile and having well over 8,000 followers, more than half of which were guys, but one particular guy caught my attention.
Till this day, I don’t know what made him stand out, but we got chatty. He sent me direct messages and I replied. He was quite a gentleman, and I can’t remember him ever asking for nude pictures unlike the rest of them. So this made me comfortable with him. His name was Tobi. He said he was a doctor. I didn’t have any cause to doubt him. He had extensive knowledge and even gave me some medical advice from time to time. We eventually moved from twitter to blackberry chat; we chatted all the time. I got so comfortable with him. I gave him my number, and that would come to be the biggest mistake I ever made.

Tobi called me every day. Some days, he called more than once. At night he would call and I would lay on my bed and have phone sex with him. His voice was so soothing. He made me do things I never thought possible.
He had gained so much access into my head. I realized later I had done some very sick and twisted things just to please him. I would take nude pictures of myself. I would send him videos of me touching myself in private, voice notes of me making moaning sounds and simulating orgasms, and all this while we had not met, not face to face at least.

Eventually, I played into his hands. I began pestering to meet him in person. At this point I had lost my mind. I assumed I was in love with him, and when my boyfriend at the time broke up with me, I really welcomed it, for me, it meant no more sneaking around.

Tobi eventually agreed to come to Nairobi to meet me, all this while he had made me to believe he was in Calabar, and would take time off work to spend a weekend with me in Expensive restaurant and pub. When I heard this, I was excited. He told me to book a reservation for him, stating he would pay me back as soon as he arrived and also he said it would make him more committed to the visit and would convince him of my seriousness. I bought it all.

The funny thing was I had sent him tons of pictures, and all I had was just one picture of him, and whenever I asked, he would claim he wanted to be sure I loved him for him, and not for his looks, and sheepishly I would try to convince him of my undying love, and would try to appease him with nude pictures of my body.

He eventually made it to Nairobi. I met him at the hotel. He was tall, handsome and had a wonderful smile. He made love to me over and over, and convinced me to spend the night with him. I told him I couldn’t, because I had a test the next morning.
Now at this point, I don’t know what triggered his anger; don’t know if it was because I couldn’t spend the night, or maybe I said something else I can’t remember saying, but whatever it was, brought out a very ugly side of him. He called me foul names, and kept going on and on about how he always knew I was cheap, and he knew I was sleeping with other men.

The same man whom had swept me away, slammed me on the floor. He told me of how he had shown his friends all my nude pictures and how they had watched the videos and listened to the voice notes, he told me he had made a bet with his friends, that I would actually pay for him to have sex with me, just to prove how stupid I was.

Well, you can imagine how I felt.

I was confused and shocked, but I attempted to regain any little dignity I had left, and so I tried to mouth off at him.

Suddenly, he punched me in the face, and I tripped over, and hit my head on a stool. The next thing I remembered was waking up on the bed. I was tied up, and he was staring at me. His eyes were dark and he had a sinister smile on his lips. He stood up and walked towards me. I tried to scream and realized my mouth was tapped. My head was racing. The unfortunate part was that no one knew where I was. He turned me over, and told me he was going to teach me a lesson.

At this point I was naked. He raped me from behind, and I mean my anus. The pain was mind blowing. I struggled, and he hit me. When he was done, he brought out a small blade, and he looked at me for a minute and said, this scare is going to always serve as a reminder, for girls like you, always trying to be more than they are; for stupid fools like you. He put the blade to my nipple and cut it off, and anytime I think of it, I still feel the pain.
It was like nothing I had ever felt before.

He was calm, like he had done it a million times. I could feel the warm blood dripping down my mutilated breast. Tears of fear and pain running down my face, and suddenly he turned around again, this time all I saw was a flash.

I don’t know how I survived it, but I woke up in a hospital days after. Well I was awake, but my eyes were swollen shut.

It took a couple of days for me to open my one good eye, and realize the Damage he had done, he had plucked out my eye, and cut my face. He had cut my breasts up real bad, they had to cut it out, like I had cancer or something.
There was no record of who I was, because he had taken everything. He had taken my bag, containing everything I had.

I was able to tell the nurses about what I could remember, and also give them my mum’s phone number.
The hospital felt so much pity. They actually treated me for free. Hard to believe right?

Anyway I was taken home after weeks at the hospital to recuperate. It was tough!

I was blind in one eye. I had one breast and a hideous scar of my face. Talk about your synage, he did a number on me.

How dumb was I! sometimes I wish he had killed me, but there are fates worse than death, and I guess this is one of them. He was gone without a trace. The receipt from the hotel was in my name, so yes, He had played me from the start.

I didn’t dare go back to school. I was sure everyone would have heard, and I was not going to become a statistic, so I decided to stay home, and mind my business, besides what do I need an education for? I’d rather stay home, because there is no rising from this.

There is no happy ending to this story. This is the simple ending. I was a victim of a sexual predator, and I let him into my life, period! I take full responsibility for that.

I was driven by greed and lack of morals. I allowed myself fall into an abyss, I look at myself in the mirror everyday, Who would want to see a nude picture of a woman with one breast, one eye, and a stub.

I have decided to publish my story, because with the rise of social media atrocities being committed, every story can go a long way in saving a life. So while you read, SHARE and help someone back to the right path…………

20 Tips For Newlyweds Guaranteed To Make Your Marriage Stronger

SOME KEY THINGS I WISHED MY PARENTS KNEW !!!

No Result
View All Result